A downloadable asset pack for Windows, macOS, Linux, and Android

Planning to make an epic game with lots of cool levels?

This is an exhaustive collection of pixel art tilesets I've made - 112 in total. There is a large variety of biomes; all have coherent styles and should be possible to use in the same game without feeling off or weird. The majority of the tilesets are made intended for platform games, but building fronts should be possible to use in three quarter view ("RPG view") as well. 12 of the tilesets are custom-made for this compilation and has never been seen before!

With the exception of 5 tilesets that use 32x32 tiles, all tilesets contain 16x16 pixel tiles, saved without gridlines or offsets for ease of editing. The tilesets are optimized for use with GameMaker:Studio but can be used with any game creation software that supports tilesets or sprite sheets.

This pack contains the following resources:

In total, you get 112 tilesets and 102 supplements, for a total of 214 pixel art graphics resources!

All graphics saved in PNG format for maximal compability.

Revision 2 of the tileset was uploaded 2016-08-18 and features 8 new 8-bit tilesets with separate tiling backgrounds for each tileset, 1 new 16-bit tileset, and 33 new supplements. If you previously bought the original version of the tileset pack, you should be able to download revision 2 with no additional cost!

In order to download this asset pack you must purchase it at or above the minimum price of $13.99 USD. You will get access to the following files:

I'd like to see your TopDown or 2.5D usable sprites please

Revision 2 released, with 49 new resources added! The updated ZIP should be possible to download for no additional cost if you've previously bought the first revision... let me know if there's any problems.

Can I see more sample images?

You're not the first to suggest that, so I guess public demand calls for a few more samples. I'll get it sorted out within the next hour or so. 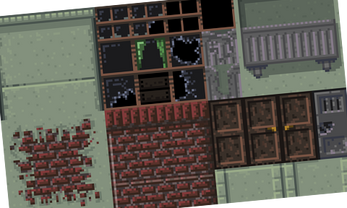 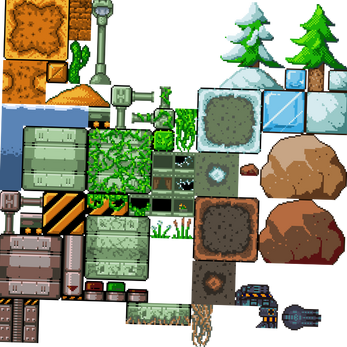 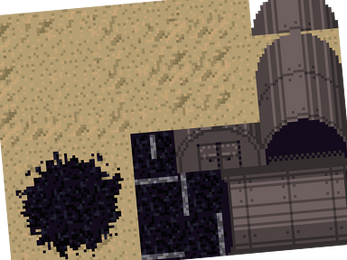 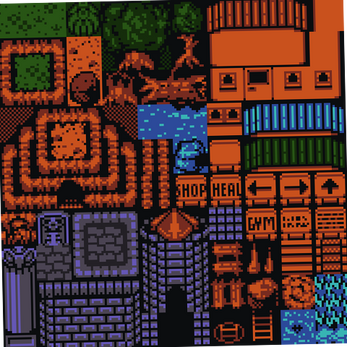