A bunch of GameMaker:Studio 1.x source files from various abandoned projects of mine. They might be a bit on the messy, undocumented, and unfinished side, but they're free! Toy around with them and learn from my genious concepts, or use them as a base for your own game! Credit optional but appreciated. Can be used both commercially and in hobby projects!

Since the projects were abandoned "as is", there might be bugs and issues. In particular, I haven't tried importing any of them into Studio 2. (But they aren't using a lot of advanced coding techniques, so hopefully it should work smoothly).

None of the projects contain any audio system (I usually add that very late in development). They also don't contain any audio assets, because what's the point of having music and sounds if you can't play them?

So which projects are these, more exactly?

2D 8-bit platformer where you fight off undead with a whip. You can probably tell what series this game was based on. The most developed out of the bunch, it has 4 levels and a boss, permanent upgrades, a world map...

RPG engine meant to emulate the feeling of Earthbound / Mother 3. Made in the GM8 days and originally abandoned after the Studio transition, but I recently (as in, december 2019) got it running in GMS1.4. Got very unstable because of misguided attempts at making it more flexible, like having attack names be strings instead of named constants, and logic for the battle flow is spread between a number of different objects. Could be useful, but handle with care.

One of the few helpful lines in the readme file was "only edit resources whose names are uppercase, unless you know what you're doing" - most of the database scripts and objects are in all caps.

Top-down shooter using a fake 3D effect. Looks kinda cool and hopefully is easier to work with than real 3D (especially considering GM is kinda bad at it). Just one room and a lot of the things you can collect doesn't do anything yet. Never figured out what to really DO with it.

Uses a "draw_text_color_outline" script originally created by NAL (but edited by me to allow for multi-color outlines). The original credits notice has been maintained.

Weird action-RPG game engine where you have various actions on a cooldown, moving left/right to dodge enemy attacks and line up your own attacks. Has potential, but I ultimately never figured out what I wanted to use the idea for. Also has an effect where enemies dissolve into dust that could be fun to play around with.

8-bit monochrome top-down hack-n-slash thing akin to Link's Awakening, but with a bit of Souls flair to it. Has no enemy AI but you can take damage, knock test-dummy enemies around, and enjoy the pixelated blood effect.

Simple RPG battle engine with a bunch of random dungeon generation thrown in and a corruption effect that could be useful in other projects. Barely playable and abandoned in a really early stage.

Basic grid-based sideview engine thing that probably could be useful for something one day. Didn't really feel fun to play, so I abandoned it very early.

Can I finish some of your game and sell it then?

Even your abandoned works rank among the best GameMaker assets! d(^^)

Trust me, I've searched far, wide, and even deep.

Thank you for sharing these. :)

Not sure I'd agree, but thanks for the compliments! ^__^ I hope they're useful for something, they've just been collecting digital dust on my HDDs long enough...

You've done a lot of fairly thought out projects. I hope to learn more from your work.

I'm not sure if there's a lot of cool new mechanics to learn from in any of these projects (I tend to play it way too safe with game mechanics), but hopefully there's a bunch of cool code to recycle (like the fake 3D effect and dust-dissolve effects, I'd completely forgotten about them...). 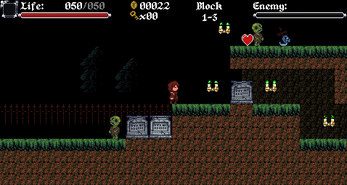 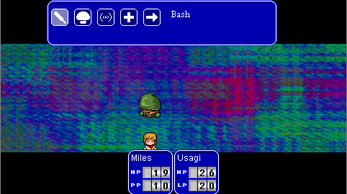 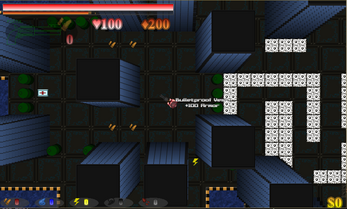 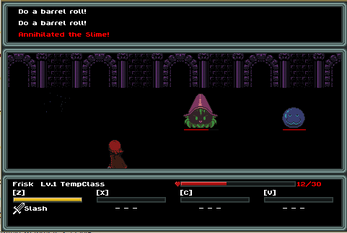 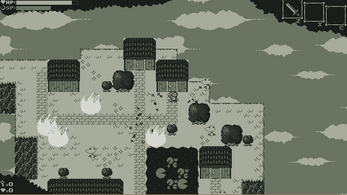 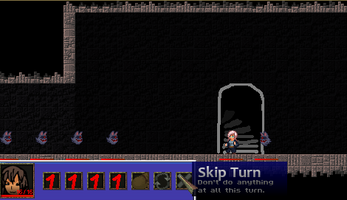 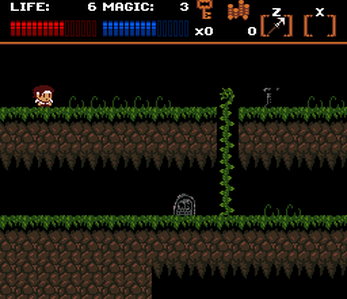