PeacockRoy's and my entry to the Touhou Pride Jam 2, an arcade game where you deliver love letters and watch out for ghosts, fairies and other yokai! Made in about 2 weeks by 2 people, it's filled with high quality chiptunes and spritework that invokes that pre-NES golden arcade machine era, including animated cutscenes in the same art style!

Marisa has written a bunch of love letters for Alice, but accidentally dropped them off  her broom when she was on her way to deliver them! Now they've scattered all over Gensokyo, and she needs to track them down and deliver them to the nearest Tengu Postal Service postbox before somebody else gets their hands on them!

Also, Patchouli is jealous and is on her way to interfere  with Marisa's plans using the power of books, magic and asthma! She'll stalk you everywhere and rip your letters to pieces, so make sure you plan accordingly and keep stacked up on magic power!

Try to gather up as many letters as you can, then deliver them all at the same time for a massive score bonus! But you also have the bonus item gauge that fills up with each letter; fill it up too much and you might lose out on a helpful item! Are you ready to give up on that power-up or extra life for the ultimate combo, or are you gonna chicken out and take the safer option?

Also, each time you hand in letters, all enemies on-screen are destroyed and turned into hearts that increase your score multiplier! Perhaps handing in one at a time to get all the hearts could come in handy later, even if you lose out on that sweet combo  bonus right now... the choice is yours!

But be careful! Unattended letters will be stolen by wandering yokai, and if you get hit by an enemy, you'll drop all the letters you're carrying! If too many letters get carried away, you'll lose the stage, so you'd better knock out any would-be letter thieves as quickly as possible!

Touhou Project original concept, characters, and other elements are the property of ZUN and Team Shanghai Alice. This game is a fanmade work and is not affiliated with or endorsed by the original creators. Please support the official series.

~ Be nice to other people ~

Perfectly executed retro fun! I really appreciated the different visual styles of the levels, and the charming cutscenes were the cherry on top.

Just the enemy dying sound I thought was too loud. 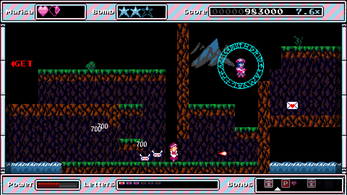 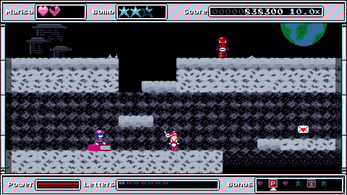 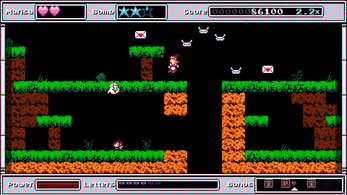 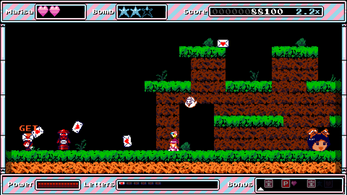 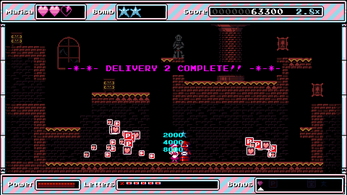 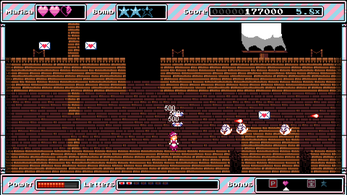 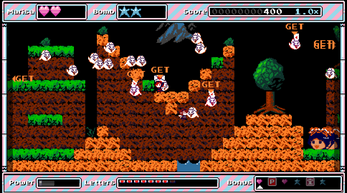 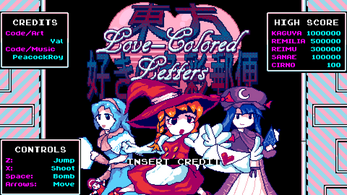 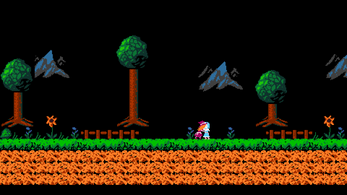