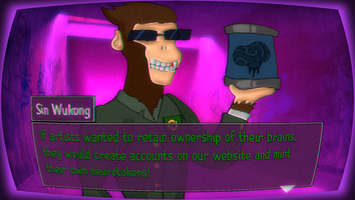 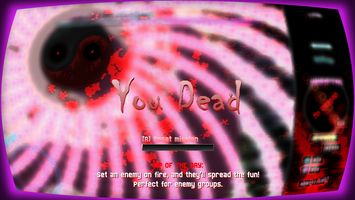 It's finally here! It's been an intense and painful month of near-constant crunch to get this update done, but I finally feel like I can look at this game and say "It's done now." (Until somebody finds a game-breaking bug I missed and I need to go back and fix it, at least.)

Version 1.2.0 is a massive content update that almost doubles the amount of stuff in the game and covers up most of the plot holes that were caused due to jam rushing and me not researching Touhou lore properly. Along the way, plenty of bugs and balance issues were fixed.

Have fun and please let me know if I completely broke something by accident!